Canada Council for the Arts and Manitoba Hydro’s

The Manitoba Arts Network is thrilled to announce that we have received funding from Canada Council for the Arts over the Next three years to bring diverse, inclusive, and accessible live events to 10 Indigenous communities and 5 MAN member communities each year. This tour is also supported by Manitoba Hydro who will help us strengthen our relationships with Indigenous peoples throughout Manitoba.

To continue our goal of providing diverse programming for rural Manitoba communities, Manitoba Arts Network (MAN) is excited to introduce Dawn Marie Chartrand as the touring artist scheduled for July/August 2023.

Dawn Marie Chartrand is an Indigenous singer/songwriter
based in Winnipeg, Manitoba, and is from Rolling River First
Nation, Manitoba.

Each tour will feature two Indigenous artists alumni from our RBC emerging artist mentorship program who will perform and be mentored by Dawn Marie Chartrand.

Each performance can range from 80-120 minutes, where each community will receive a participatory arts activity before the concert led by Dawn Marie Chartrand. 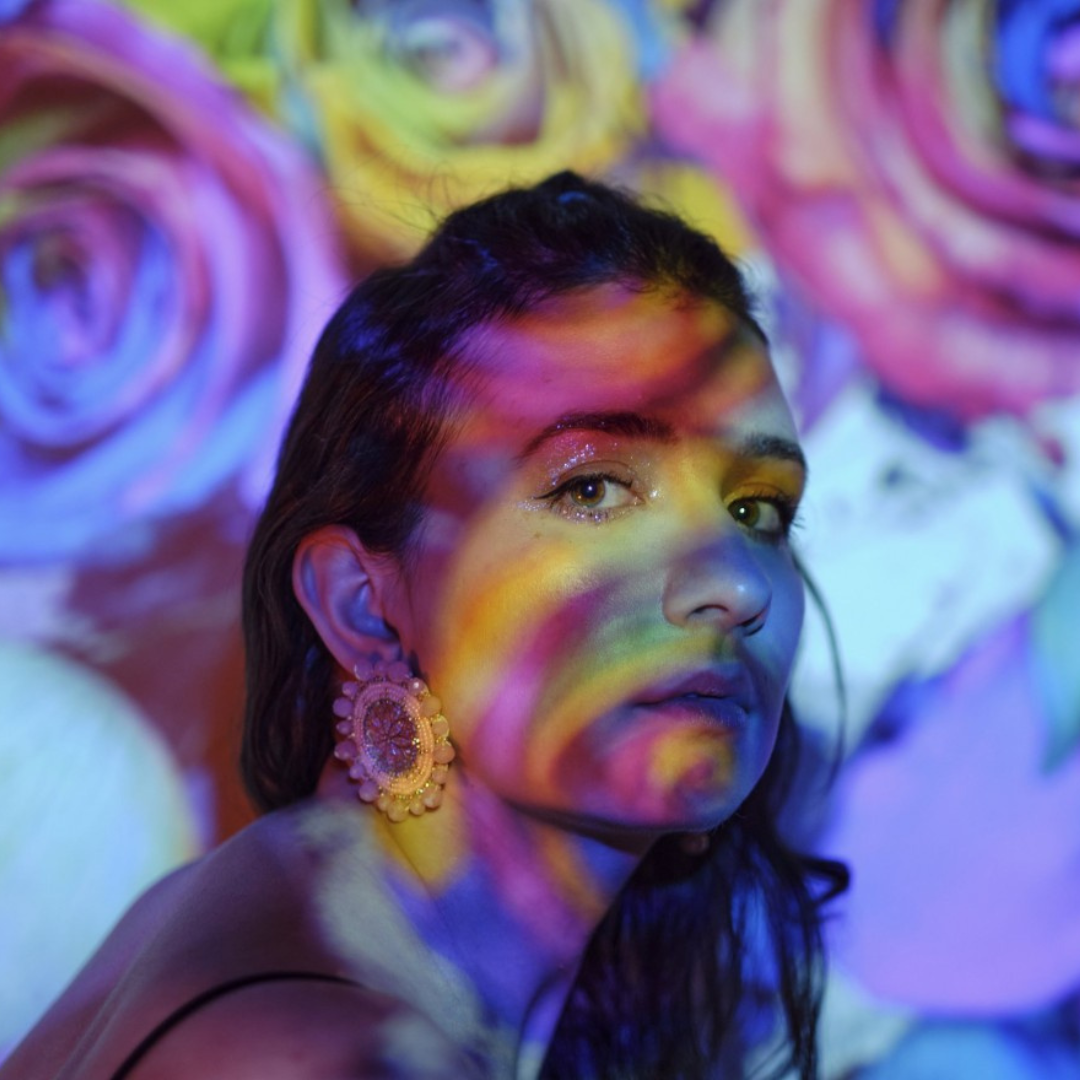 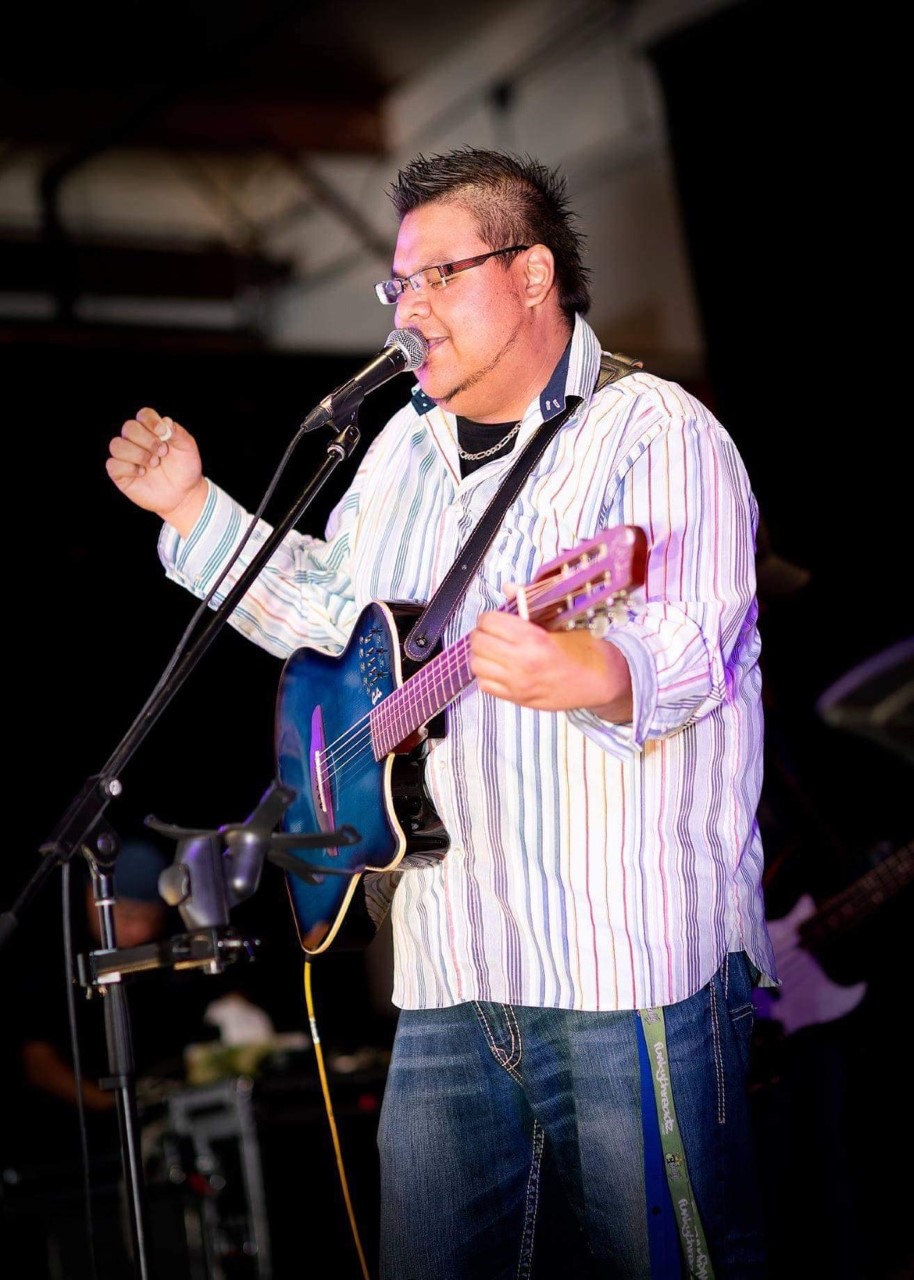 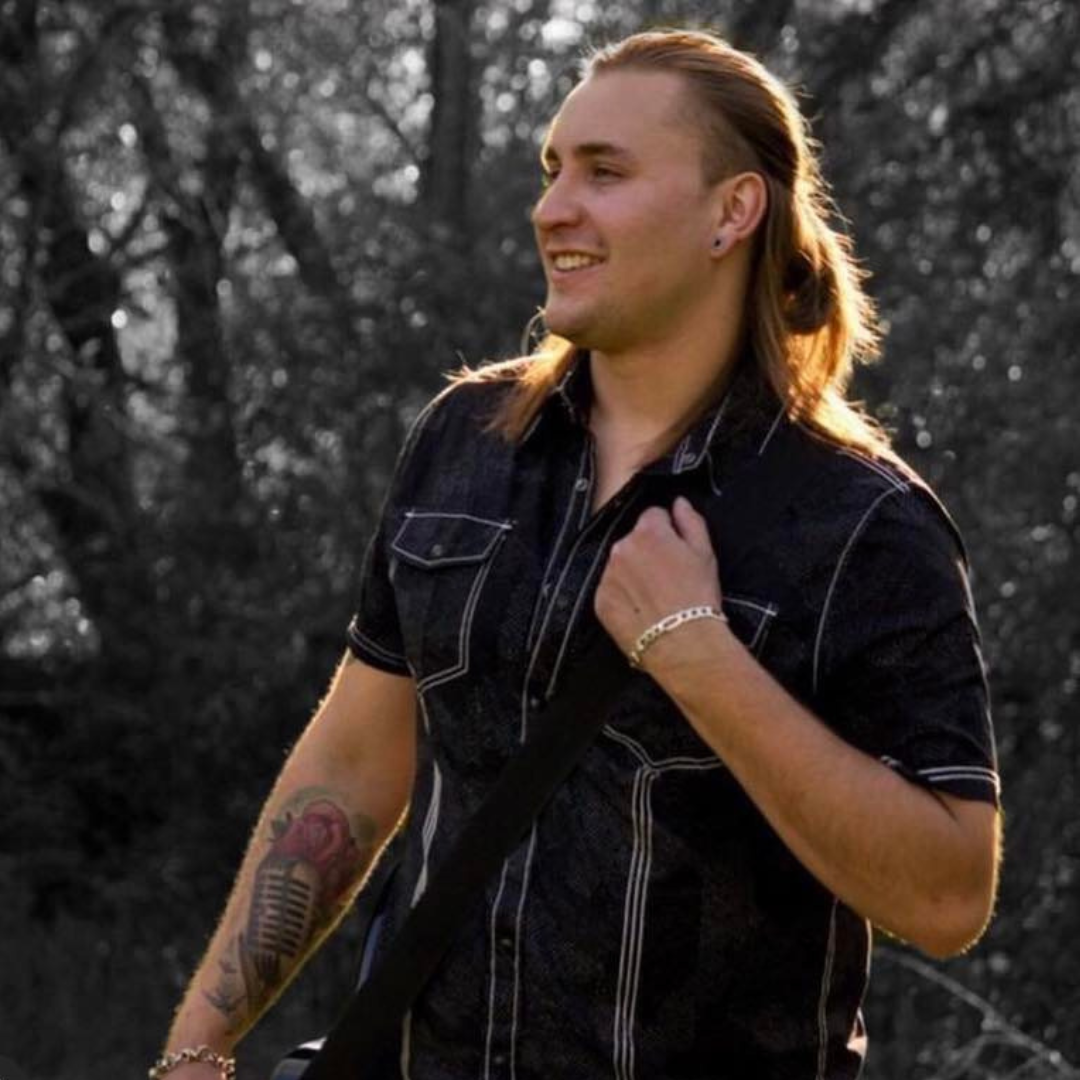 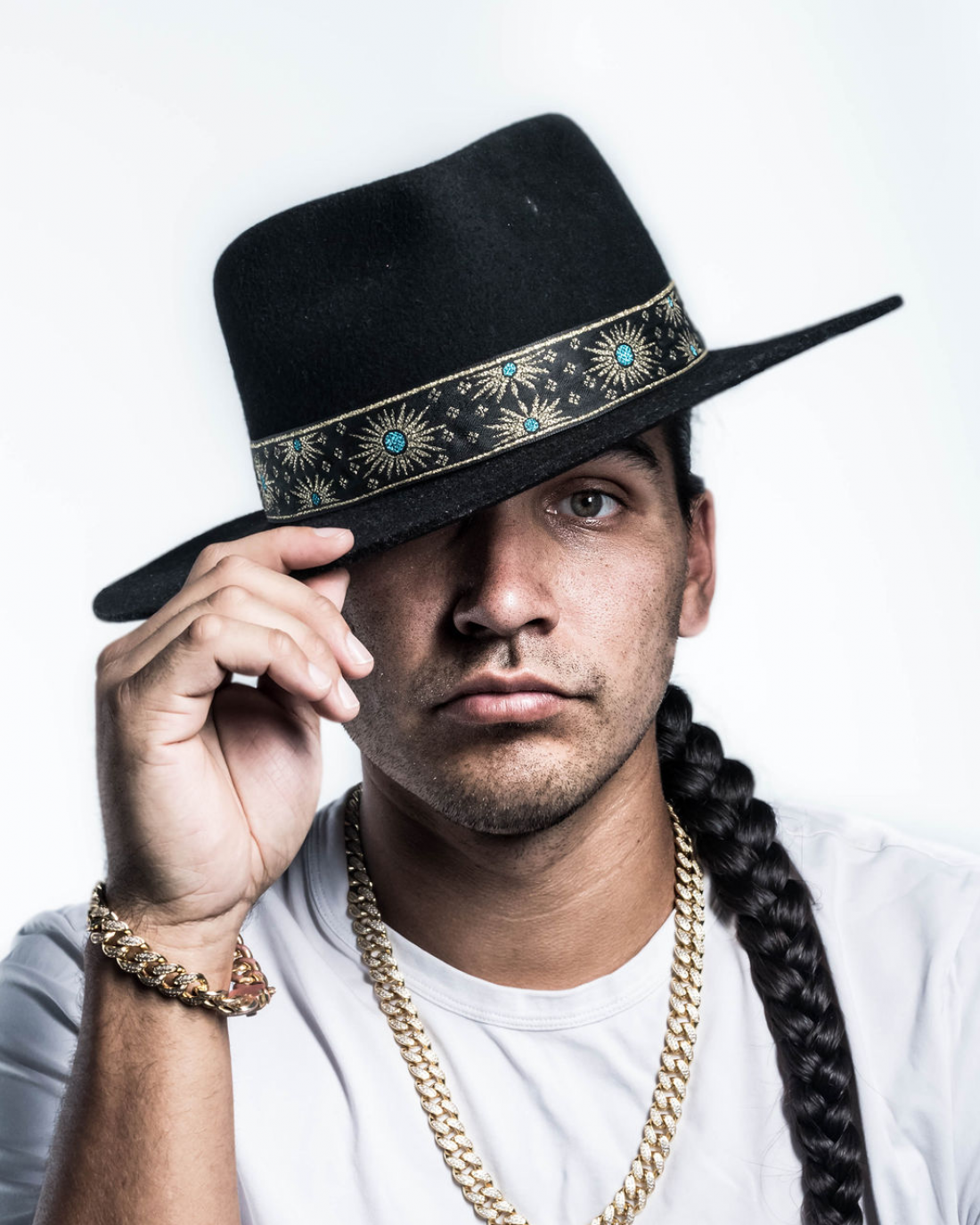 MAN will be providing poster and social media graphics and run radio ads on NCI radio to help communities spread the word.

2024 featured artist will be Anishinaabe country singer Gator Beaulieu from Sandy Bay Ojibway First Nation and Ebb and Flow First Nation. We are so proud of Beaulieu’s success being a 2019 Indigenous emerging artist mentorship program alumni.

What will it cost to
participate in the tour?
We have the answers!

Concerts to Indigenous communities will be free and we ask that the community provide accommodations for the artists.  While we ask for a $500 contribution plus provision of accommodations from MAN member communities. The concerts will provide a wide range of music styles, entertainment, and experiences.

Touring Coordinator Rhonda Head has received 15 nominations in total and won nine international music awards since she began her music career in 2010. Rhonda has had the opportunity to perform in some of the most amazing venues – Carnegie Hall, the Lincoln Centre, the Viper Room, the Opening and Closing Ceremonies for the 5 Lands Walk Festival in NSW, Australia, and numerous other venues. Rhonda also recently released an autobiography called Mezzo-Soprano – Memoirs of a Rez Girl. It wasn’t always an easy road for Rhonda, she was diagnosed with a brain tumour when she was 22. Rhonda took a year off to recuperate from the 11.5 hour surgery. When she thought her life was back on track she received devastating news when she was 30 that the tumour grew back. Once again, she took time off and took care of her health. Despite the setbacks and challenges, Rhonda continued to follow her passion of music.

Dawn Marie Chartrand is an Indigenous singer/songwriter based in Winnipeg, Manitoba, and is from Rolling River First Nation, Manitoba. A married mom of 5 and grandma of 9, she is the lead singer and rhythm guitarist of Winnipeg’s local rock/blues band, “Shades of Dawn”. Dawn has been singing and playing guitar since childhood and considers her musical influences to include the diverse rock and blues styles of music icons Etta James, Janis Joplin, Stevie Nicks, Johnny Cash and Tina Turner. Dawn has performed with her band in various communities across Ontario, Manitoba and Saskatchewan. Dawn considers herself an advocate and supporter of Indigenous women in music. She hopes that one day women will be equally represented in the Indigenous music scene and treated as such by their male counterparts.

Gator Beaulieu is an Anishinaabe Country Singer from Ebb and Flow First Nation in Treaty 2 Territory and Sandy Bay First Nation in Treaty 1 Territory, Manitoba, Canada.
Beaulieu’s official music video for his latest single “Highway Number Six” is now available on YouTube and has been receiving a lot of press coverage including CBC. “Hard Hearted Woman”, a single Gator had collaborated with blues great Billy Joe Green recently hit #1 on the Indigenous Music Countdown that’s airs on NCI FM The Spirit of Manitoba and aired on Sirus XM every Saturday.

Kwiat (kwai·uht) is a Métis Polish avant-pop artist, heavily influenced by post-romanticism. With sophisticated vocals and elaborate piano melodies, the Winnipeg-based songstress captivates audiences through raw, intimate, and dramatic performances. Each song blossoms into its own lush and distinct sound while drawing inspiration from notable artists such as Fiona Apple, Japanese Breakfast, and Regina Spektor. Kwiat plans to make her official debut in the Fall of 2022.

Jesse Bandura is a singer-songwriter,recording artist
born in Winnipeg, Manitoba. Bandura infuses his love of country and rock into his music. Jesse got his first guitar at age nine and has honed his craft playing live across Western Canada over the past 14 years. Bandura’s musical style has been linked to Jason Aldean, Steve Earl and Kidd Rock. Bandura has a new single, set for release September 2022, guaranteed to keep you country!

Emerging artist Greg Personius calls Opaskwayak Cree Nation home and is an active community member and a proud new father to his first child. Inspired by music such as country legends, music is everything to him. 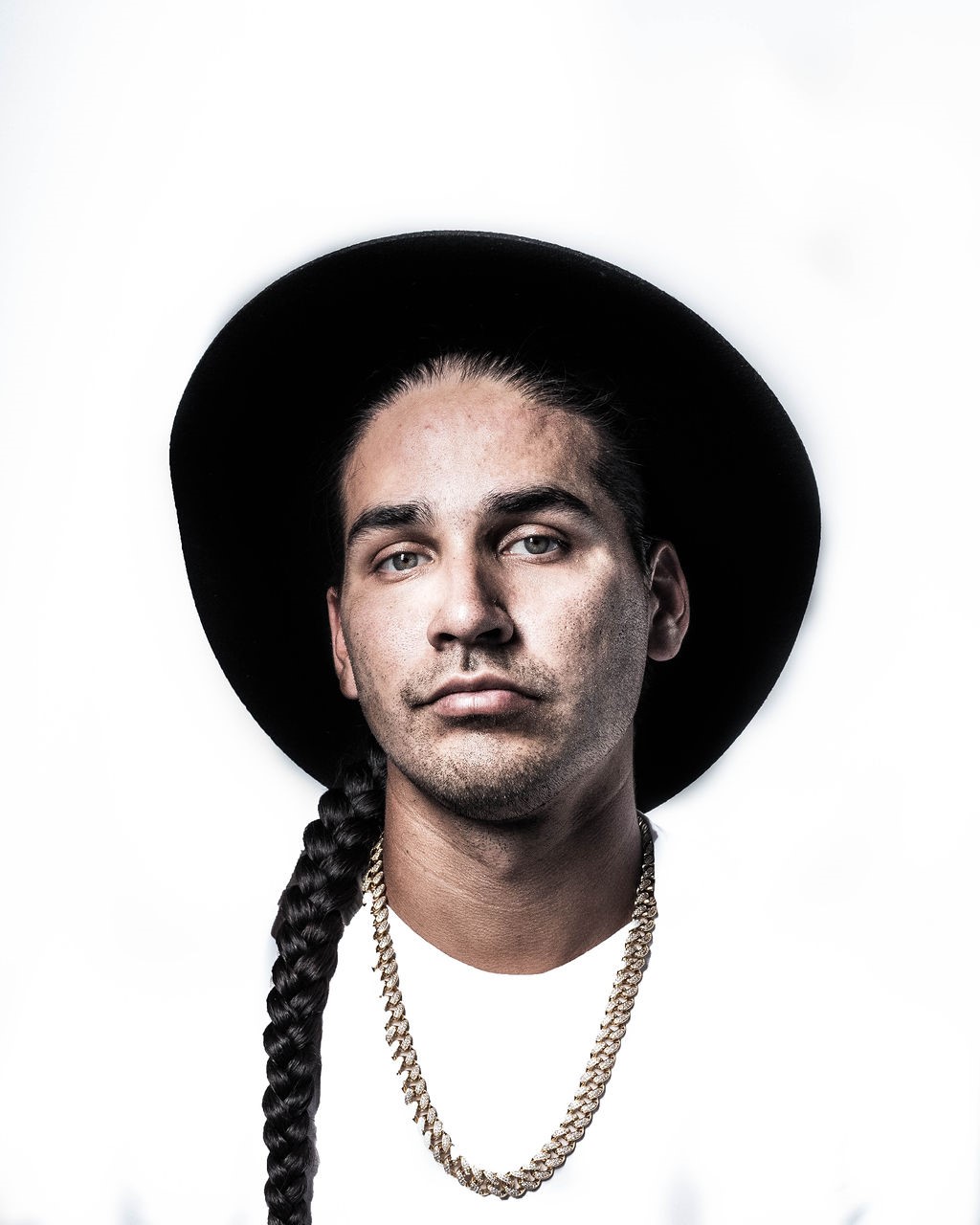 Stun (known off stage as Winston Chubb) is a Winnipeg-based Indigenous hip hop artist who’s been recognized by #FirstUp with RBCxMusic, the International Indigenous Hip Hop Awards, the Indigenous Screen Awards, and more.

His performance brings the vibe of the moment to life. With cleverly written punchlines and adjacent wordplay, Stun involves his own aspect of lyricism into the music. He is the inspirational role model for young indigenous men and boys. Displaying his ethnicity and culture to the full potential, while practising the general outlook of an indigenous being.

“As an Artist this was my first time showcasing. The opportunity to showcase has given me access to an incredible network that I would have otherwise needed years of effort to reach. It was really and trly a game-changer for someone who has put in serious time developing a show, but just didn’t have the reach and relationships to turn that into a viable business.” 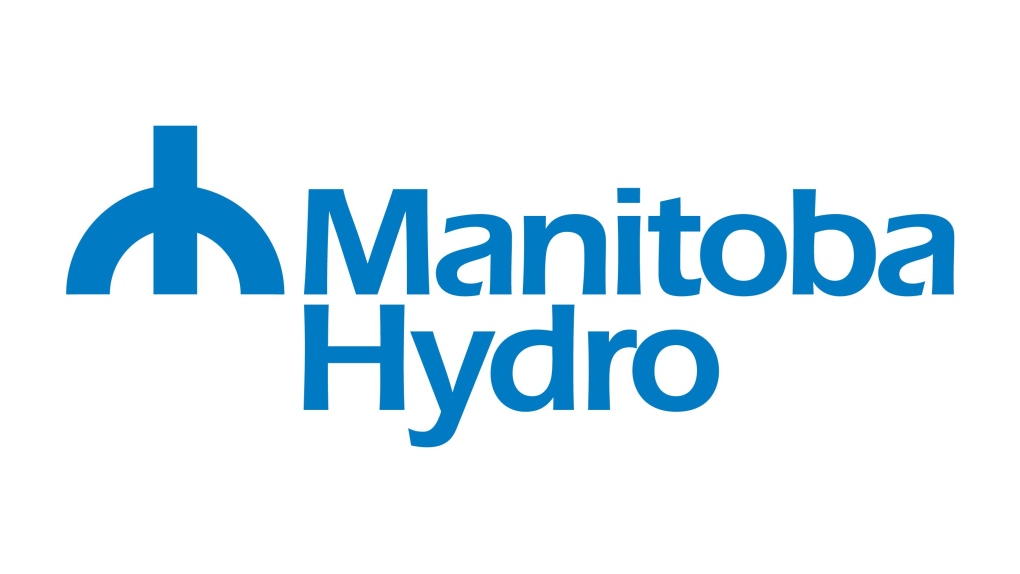 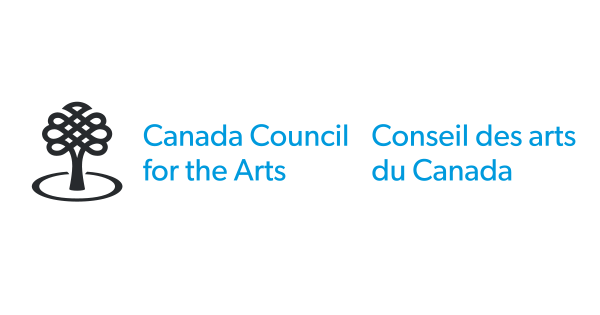 Want to get regular updates?

We use cookies to ensure that we give you the best experience on our website. If you continue to use this site we will assume that you are happy with it. Ok