Manitoba Showcase is in a different city or town every year, and this year we’re coming to Gimli, Manitoba, in partnership with the New Iceland Heritage Museum!

Gimli, Manitoba is a city in southern Manitoba, in the rural municipality of Gimli, on the west side of Lake Winnipeg, about 90 km north of Winnipeg, with a population of 6,246.

Gimli’s first European settlers were Icelanders who were part of the New Iceland settlement in Manitoba. The community maintains a strong connection to Icelandic culture today, including the annual Icelandic Festival.

All of our Manitoba Showcase conference venues will be nice and close together, most within walking distance. Check out this handy conference map!

For more about Gimli, check out either of these great links:

The Waterfront Centre is a housing complex for seniors (55+) that was designed to promote and preserve the rich heritage of Icelandic culture. It is home to the New Iceland Heritage Museum, which will host our Opening Reception, Visual Arts Exhibitions and Contact Room, as well as Johnson Hall, which will host our three Showcase Performances.

Exhibitions on display at Manitoba Showcase 2019 will be part of the 2020 touring season.
Download a pdf of our complete list of touring exhibitions in 2020 – 2022. Bookings are made on an ongoing basis. Please contact Nicole Shimonek, Visual Arts Coordinator. 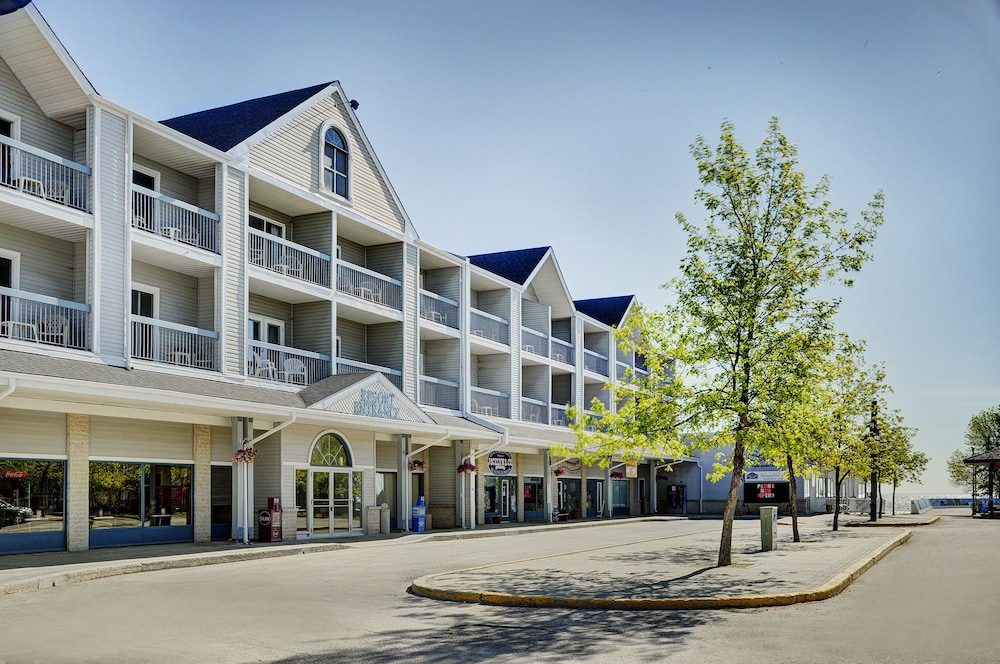 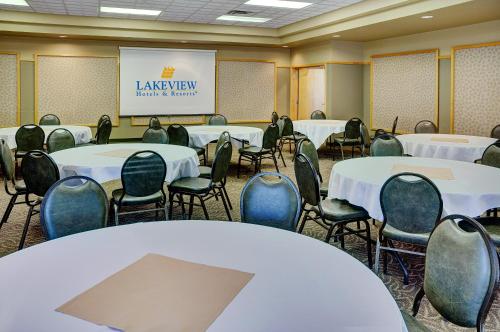 All Manitoba Showcase Workshops will be held at the Lakeview Resort. Our First Time Delegate Orientation Breakfast will be at Seagulls Restaurant. Please visit our accommodations page for info on how to book a room. More rooms are available at the nearby Viking Inn, Autumnwood Resort and local B&Bs..

Originally built in the 1920s by local farm families, the United Farmers’ Community Hall, hosted weddings, socials, stags, showers, anniversaries and fund raising events just to name a few. It was maintained by generations of those same families, but by the early 1990s, the building needed too much repair and it was closed. In 2006, Darrell and Elaine Klym, who met there, were looking at the old building and decided to purchase it and restore it under the name Farmers Hall. Today, the sounds of music and celebration fill its walls again!

Located 10 minutes west of Gimli, Farmers Hall is where we will have our first Pitch Session and Friday night dinner.

Ship and Plough and Gimli Hotel 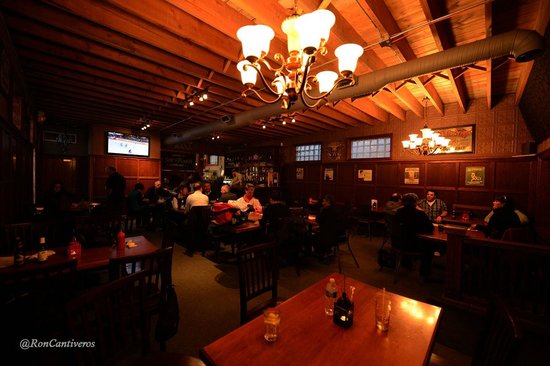 While you’re in Gimli…

While you’re in Gimli, check out the Gimli Art Club and their Seawall mural gallery (see Map), and the Gimli Glider Exhibit, (located in the Lakeview resort). Both will be open Friday, so you can go see one or both on the lunch break!

As we said above: all of our conference venues will be nice and close together. Here’s another link to our handy Conference Map, and there’s a version right here:

Support MAN to advance arts and culture throughout Manitoba.